A lot of our smart & talented alumni are out in the world with their films at pitch markets, festivals, and streaming - take a look!

Several alumni participated in China's Fresh Pitch Factual Content Conference 2020, showcasing documentary works-in-progress to potential broadcasters and other partners around the world. Death Education, a thesis film directed by Keliang Li (2020) and produced by Xin Fang (2019, pictured above), won People’s Choice Award of 2020 FreshPitch.  Inspirare, directed by Yuqi Kang (2016) and produced by Dana Kalmey (2013), won the Silver Award of 2020 FreshPitch. Yunhong Pu (2019) also participated in Fresh Pitch with her thesis Go Through the Dark, and Bailin Li (2018) attended representing CCTV. These films are in the late editing phase, and are seeking broadcasters, festivals and other support.

Director David Osit's (2011) latest feature, MAYOR, is playing festivals world-wide and will soon have a theatrical release in partnership with Film Movement, starting Dec 2 at Film Forum in NYC. Check out the trailer, above. Critical praise for MAYOR: “THE BEST NEW FILM ABOUT THE ISRAEL-PALESTINIAN CONFLICT is a dark comedy about Ramallah’s Mayor... offers a striking new perspective on that struggle, with a personal on-the-ground quality matched by grand tonal ambitions that makes it the best of its subgenre."  CRITICS PICK. Indiewire

The Netflix series, UNORTHODOX, produced and written by Alexa Karolinski (2011) was nominated for eight Emmys, and won for Outstanding Directing. See an interview here with Karolinski, a part of SVA's After School Special alumni festival.

Raul Paz Pastrana's (2012) debut feature BORDER SOUTH was broadcast on the PBS World Channel in October 2020 and is now streaming. The film was edited in part at SocDoc's annual Summer Alumni Editing Fellowship.

Bao Nguyen's third feature BE WATER is now streaming on ESPN. The film is directed and produced by Nguyen, and includes crew cinematographer Caleb Heller and sound recordist Ben Nimkin (all class of 2011). 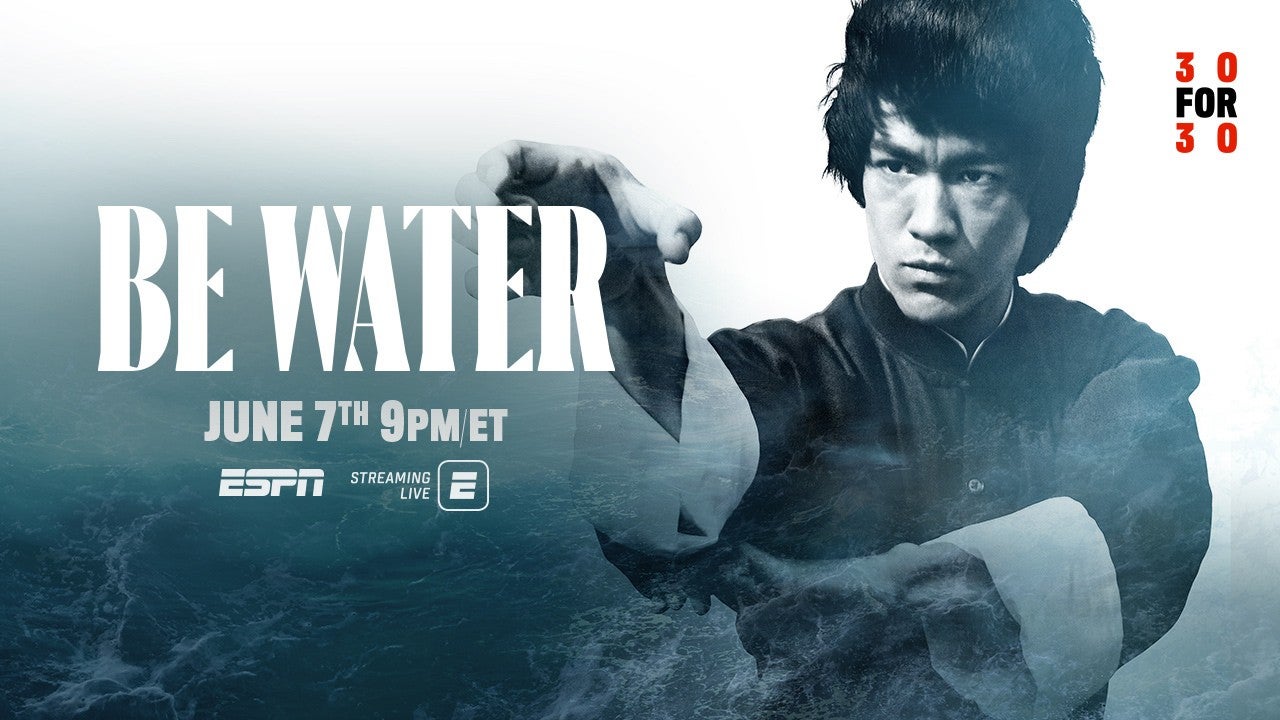 New documentary series American Masters: In The Making includes the episode Christian Scott aTunde Adjuah: The New Chief, directed and produced by SocDoc alumni Erik Spink (2013) and Amitabh Joshi (2013), who are also now on faculty. Joshi is also the show's cinematographer, with socDoc alumni Dana Kalmey (2013) as Associate Producer, and Andres Arias (2013) as Additional Camera. The show is presented by American Masters and Firelight Media, and is now streaming on PBS.org.

The BAFTA Newcomers program, giving mentorship to international professionals who have recently moved to the US to further their career, includes Bella Randle Racklin (2018) and Weixin Zhuang (2020). 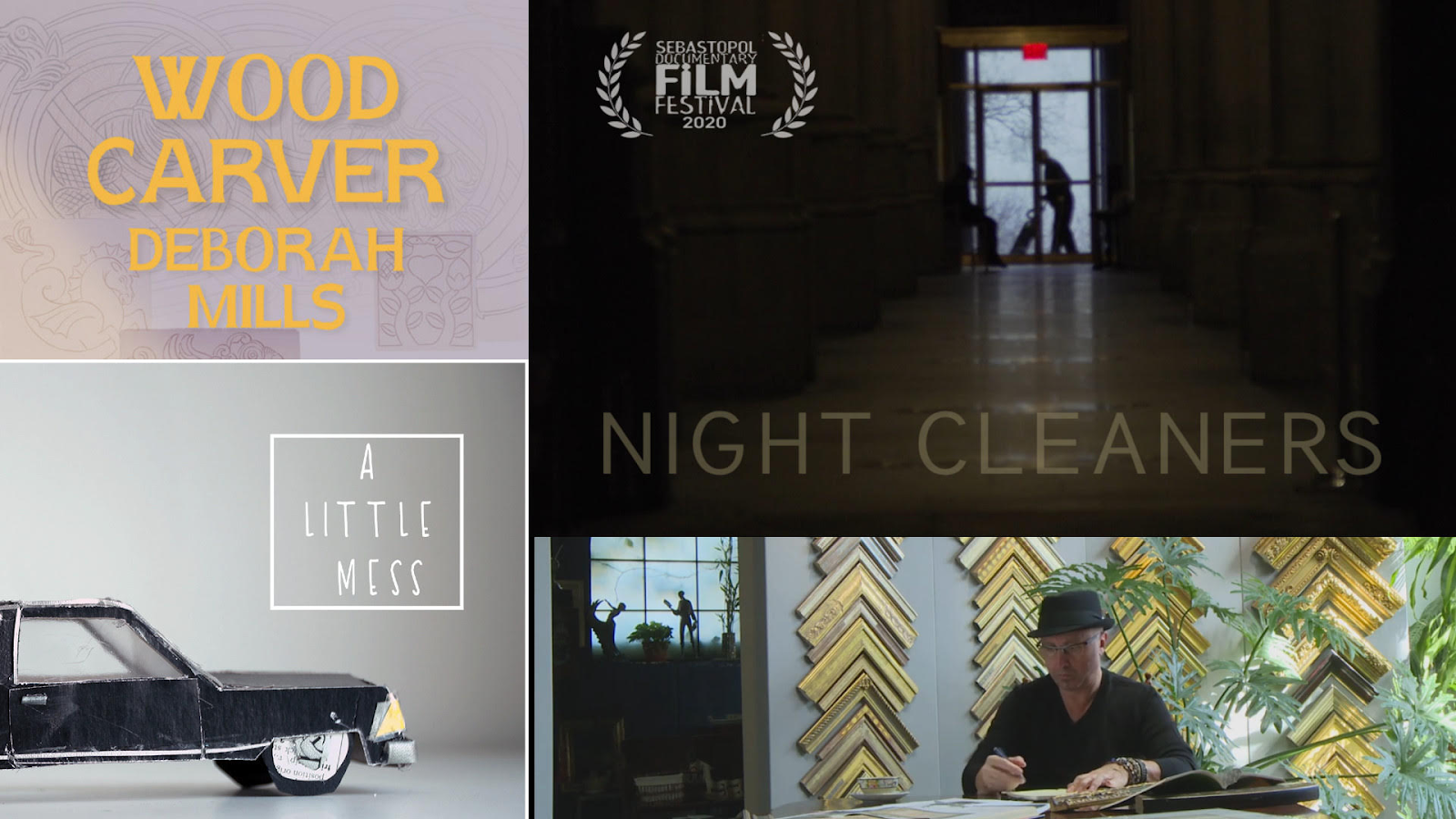 The SUNDANCE FILM FESTIVAL 2020 has announced their line up, which includes seven SocDoc titles! In the US Documentary Competition, three of the sixteen selected features have SocDoc Alumni and Faculty on crew: Director/producer BAO NGUYEN ( Read More
View Student Work
Subscribe for the latest updates from SVA SOCDOC
Bi-monthly news about our program, alumni, special events and documentary film in general.